Alchemic Desire. On The Most Powerful Catalyst On The Planet

Alchemic Desire is a film exploring the parallels between the practice of trading metals - in particular in the London Metal Exchange (LME) - and the practice of alchemy.

The world's biggest physical metals exchange, the London Metal Exchange, is one of the few remaining venues to retain an active open-outcry trading floor alongside electronic dealing. This in contrast to other commodity exchanges, such as grains and oil, which have moved almost entirely to an electronic market. The so-called 'Ring' of the LME is enclosed by the dealers' office booths, where electronic trading takes place at the same time. Trading is recorded by microphones and video cameras in case of any dispute. The interior is filled with technological devices made of metallic salts: Black Liquid Crystal Screens with ever-changing digits in different colors and metallic microphones installed in a circle replace the stars and the zodiac signs in the sky, that the alchemists referred to when staging and crafting their metals. This skyring of suspended microphones records every word and shout. The sounds are fed into a blackbox, saved for a certain amount of time, to be deleted the same day. Wires, cables, digits, traders. Metals, metals everywhere. And flesh.

The London Metal Exchange is a latter-day Circus Maximus with gladiators in their regular uniforms, roaring, performing metallic life, holding metal pens; their modern armory replacing the ancient heavy metal swords and shields. It is in this enclosed forum where the metals are traded in rings of five minutes each. In this arena, the ghosts of the expatriate matter and metal are leading humans on like marionettes attached to their metallic wires, day in day out.

In the London Metal Exchange, the medieval blacksmith is replaced by the trader. Now, it's the traders' hands, moving large amounts of chunks of aluminum, lead, zinc, gold and silver, that are oily and their skin shines of salty mineral sweat while they toil to feed the desire of the industry. 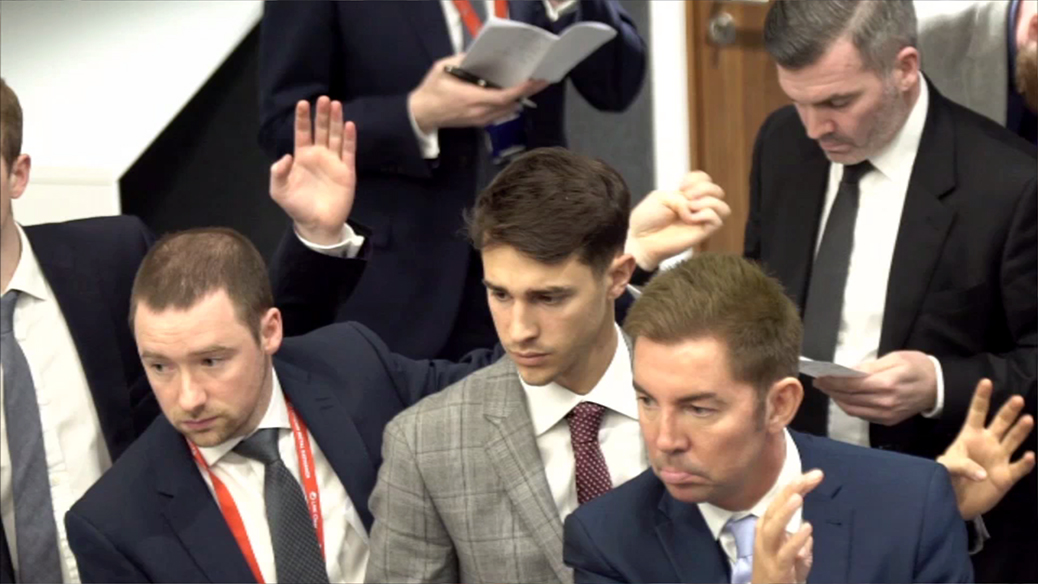 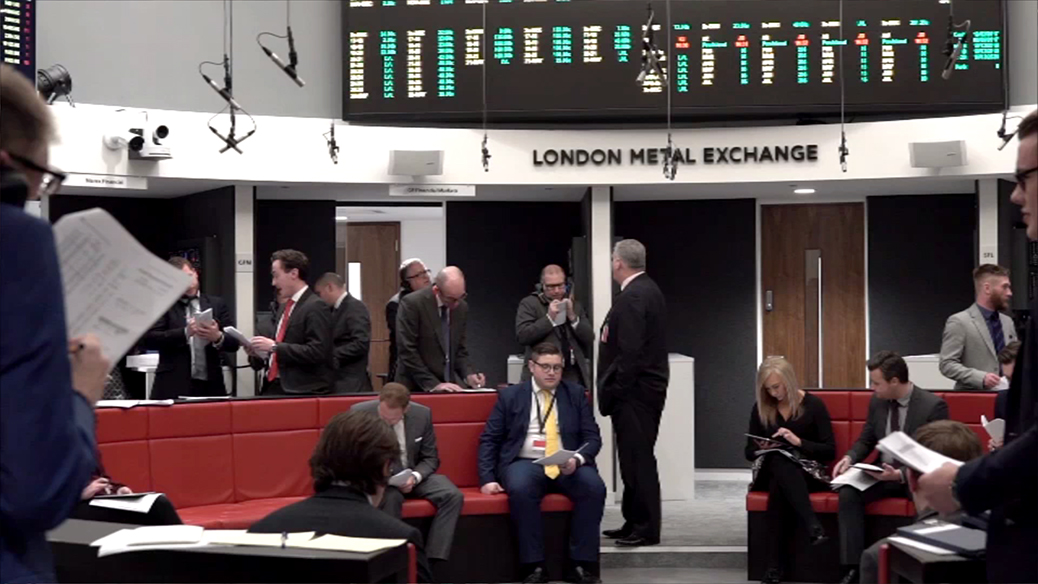 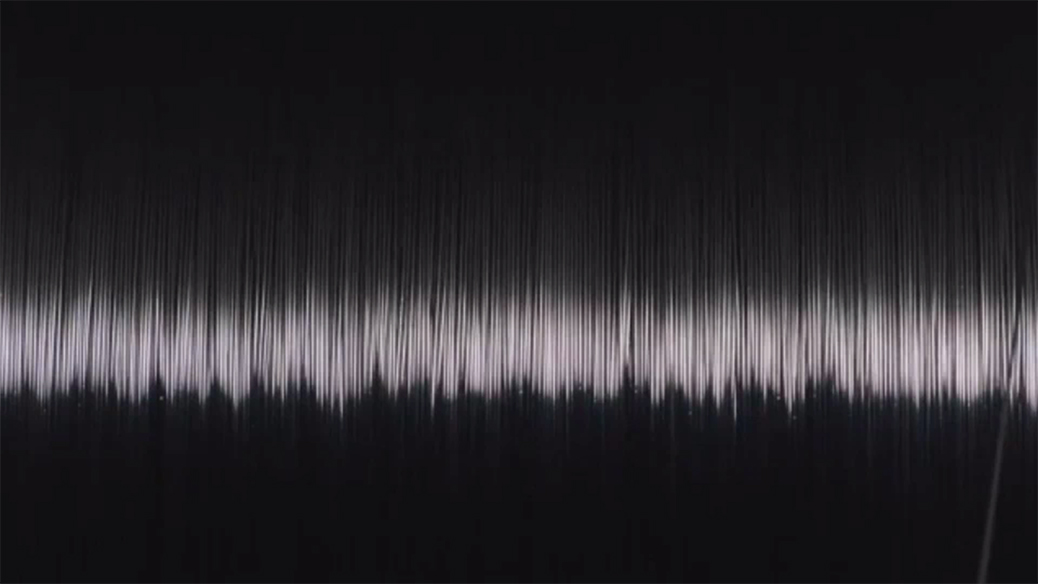 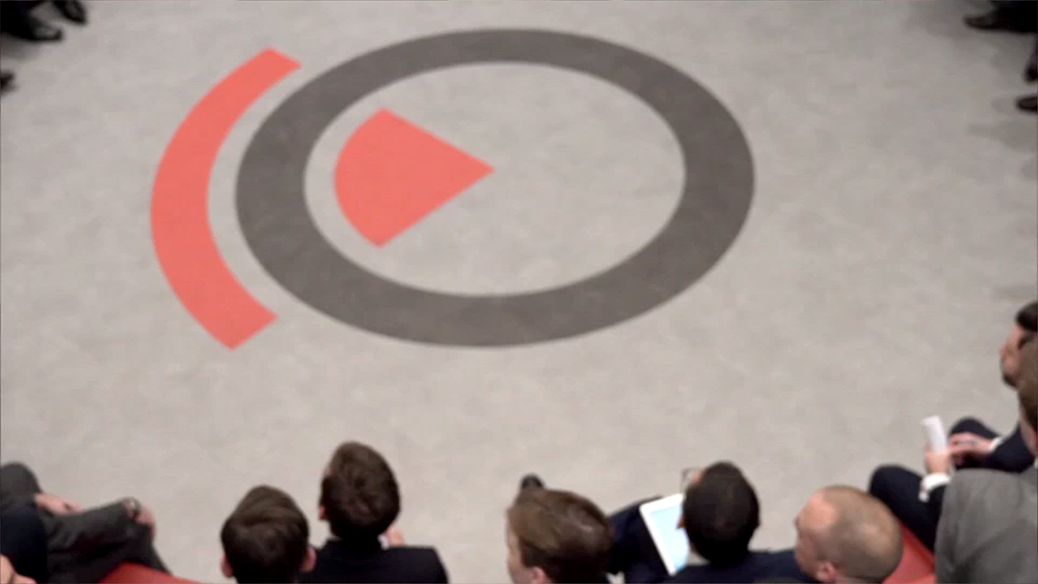 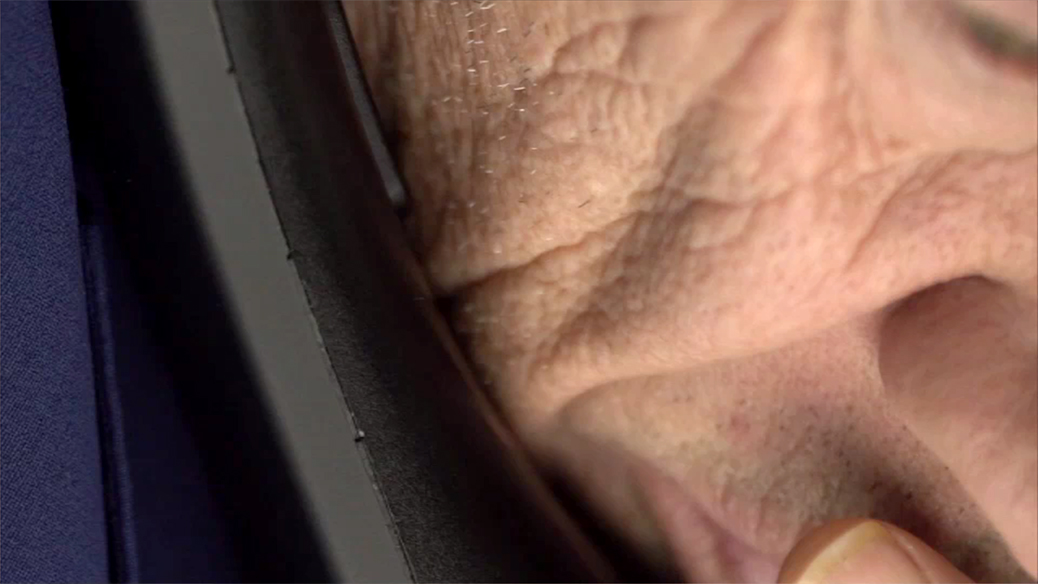 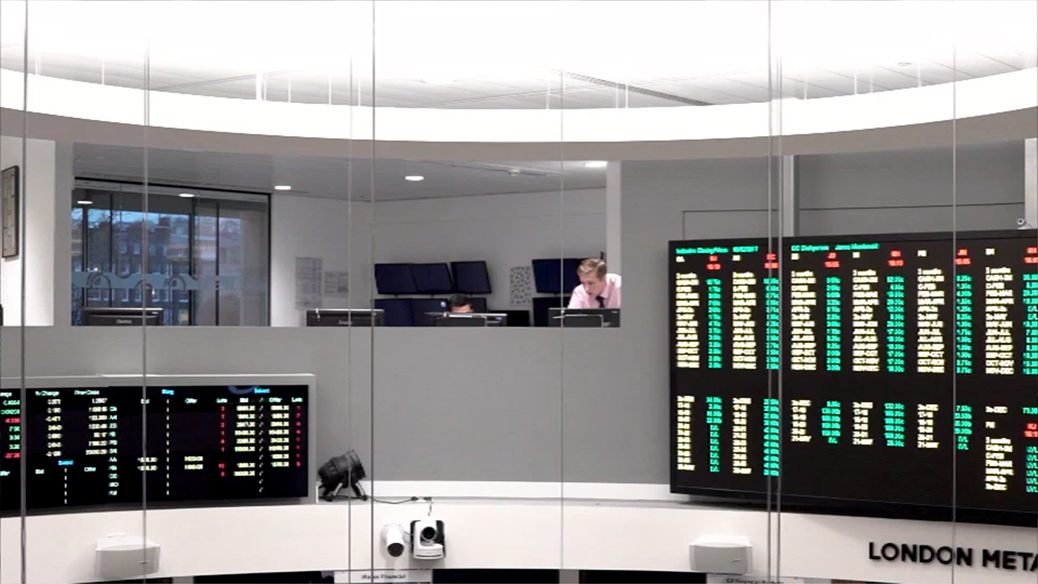